gallery Interview with artist Lionel Cruet: Beginning 2019 unpacking his experiences working in public space, being an artist and educator, and working across cultural thresholds 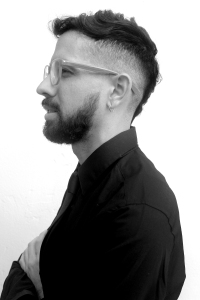 Lionel Cruet, born in San Juan, Puerto Rico lives and works in New York City and San Juan. Received a Bachelor in Fine Arts from La Escuela de Artes Plásticas en Puerto Rico and a Masters in Fine Arts from CUNY – The City College of New York. He was the recipient of the Juan Downey Audiovisual Award in 2013 at the 11th Media Arts Biennale at the National Museum of Fine Arts, Santiago, Chile. In 2015 had a solo show, Lionel Cruet: In Between, Real and Digital with Bronx River Art Center in New York. Also his artwork have been part of a group exhibition such as SuperReal: Alternative Realities in Photography and Video at El Museo del Barrio in New York, Colonial Comfort at the Museo de Arte Contemporáneo de Puerto Rico and the Sound Art Fair at Sala de las Artes, Universidad de Sagrado Corazón in Puerto Rico and most recently at Everson Museum of Art in Syracuse, NY. In 2016 he participated on the AIM Program with The Bronx Museum of the Arts and his projects has been published by Made in Mind Magazine, designboom, Daily Serving CCA, Latinx Spaces among others. His work focuses in subjects of geopolitics, economy and technology, using experimental digital printing processes, audiovisual material, performance, and installations. 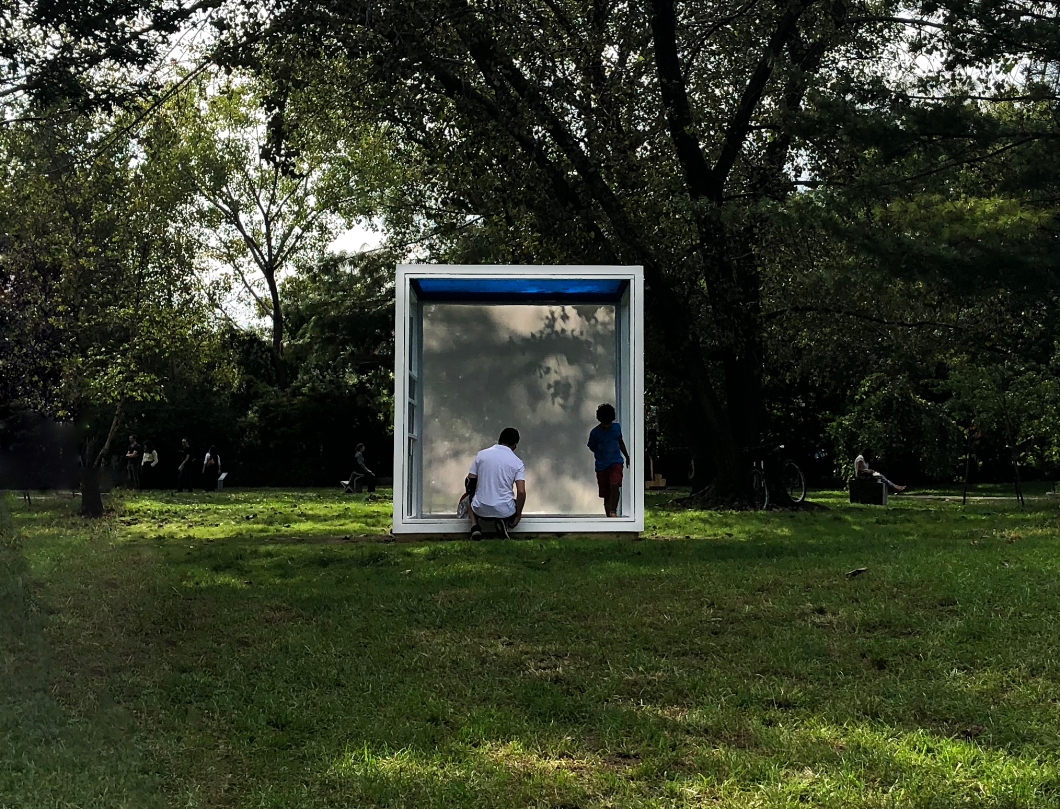 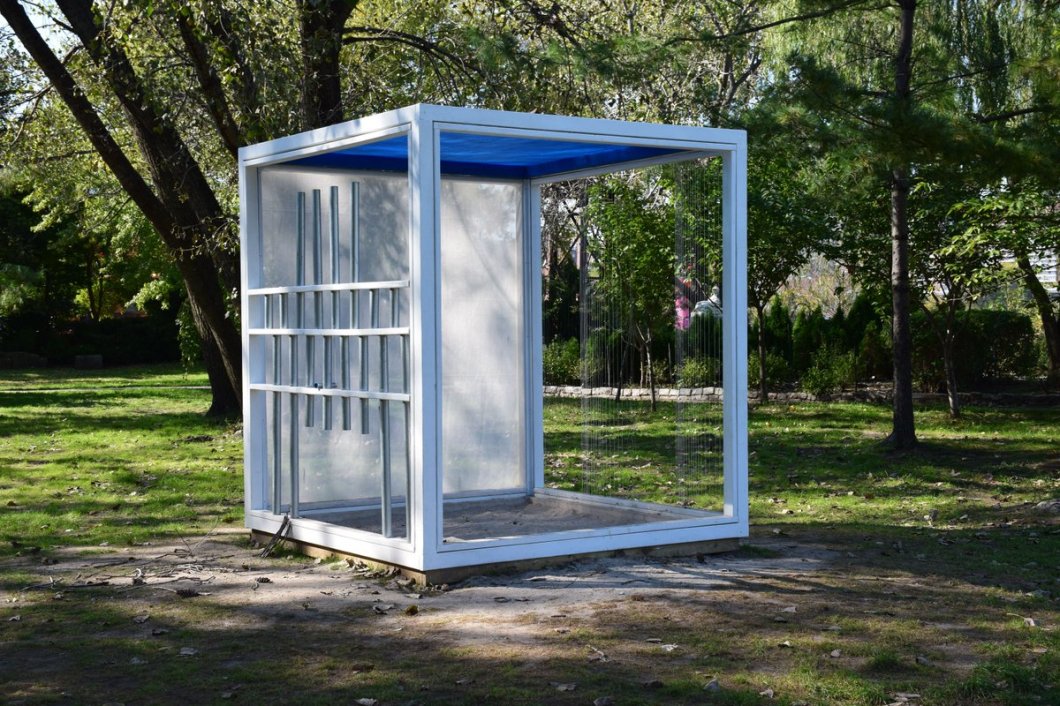 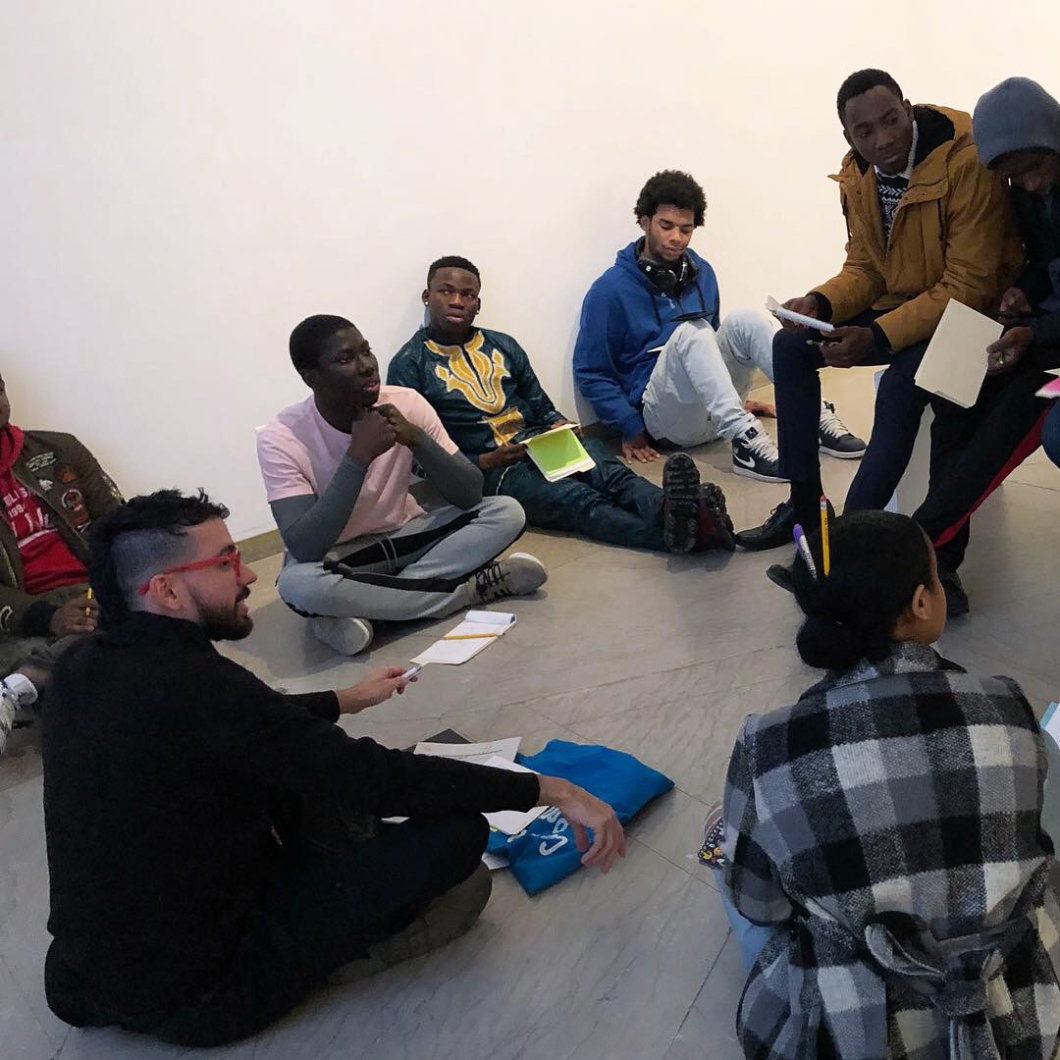 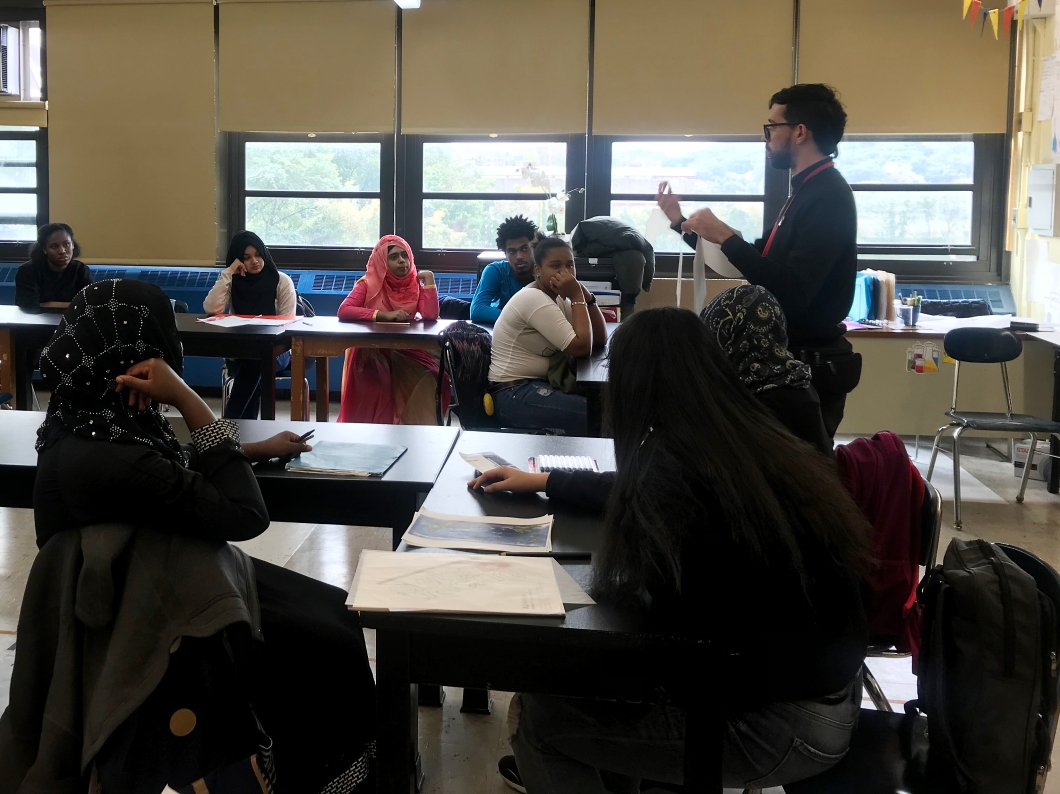