“This huge fabric installation of Do Ho Suh entitled Home Within Home Within Home Within Home Within Home is specially created to epitomize the vital spatial property of Seoul Box that can be undeniably characterized by its abundant natural light coming through its glass walls and the historical attribute of the Seoul branch’s compound in which traditional, modern and contemporary buildings embrace each other. This work is comprised of a life-size (12 meters in height, 15 meters in width) replica of the three-story town house at Providence, Rhode Island, which was the artist’s first residence where he lived as a student in the United States in 1991 and ‘Seoul Home,’ a reproduction of his family’s traditional-style Korean house in Seoul, hanging in the middle of the former. As one can infer from the title, the work elucidates and conjures the ever-expanding concept of space: traditional Korean house within Western-style house; Western-style house with Seoul Box; Seoul Box within the Seoul branch; the Seoul branch within Seoul.”

Home Within Home Within Home Within Home Within Home (2013), is a site specific installation by Korean artist Do Ho Suh (b. 1962, Seoul, Korea) that represents a conceptual structure, within a conceptual structure, within arguably one of the most pregnant of all conceptual structures, the contemporary art museum. The inner sanctum of this massive and translucent installation artwork is a traditional Korean home, built in the style which was predominant in that country prior to the twentieth century, and its shell is a Western-style house, which bear some Victorian elements. This can mean a great many things to many different people, but it seems to represent the dual cultural identity of a migrant individual, who on the outside may show signs of cultural assimilation, but whose heart and soul remains encoded with the traditions and values that were learned in their place of origin. The artwork raises many questions, and captures the fractal nature of individual or cultural identity – the work contains the spectator, who is a living component of the chain of containers which run on ad infinitum from the physical world as we know it, towards the vast reaches of the cosmos, and inwards into the quantum realm. The work also helps deconstruct the expression “blueprint”, as it is used to signify the architectural plans for a building or structure which has been broken down or designed using either hand-drawings or computer software for architecture.

Suh’s impressive structure is the opening chapter of the Seoul Box Project, made possible by Hanjin Packaging, which is a project room dedicated to contemporary installation art at the new facilities of the MMCA.

This exhibition continues on view until September 14, 2014. 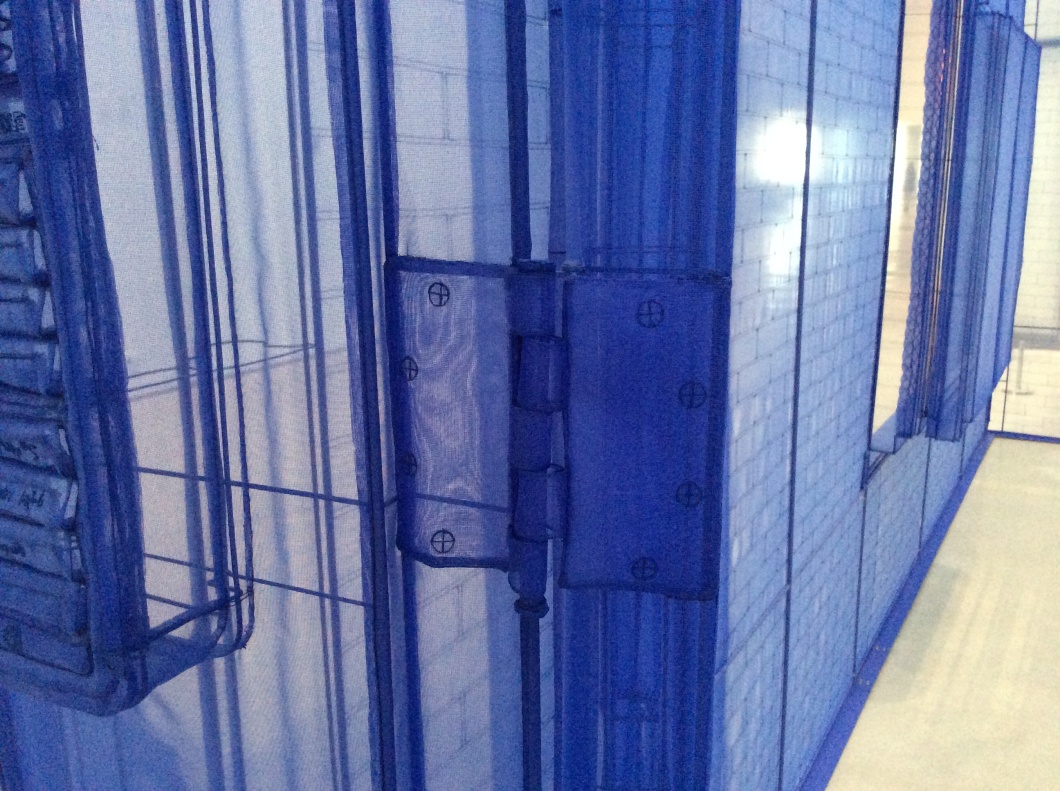 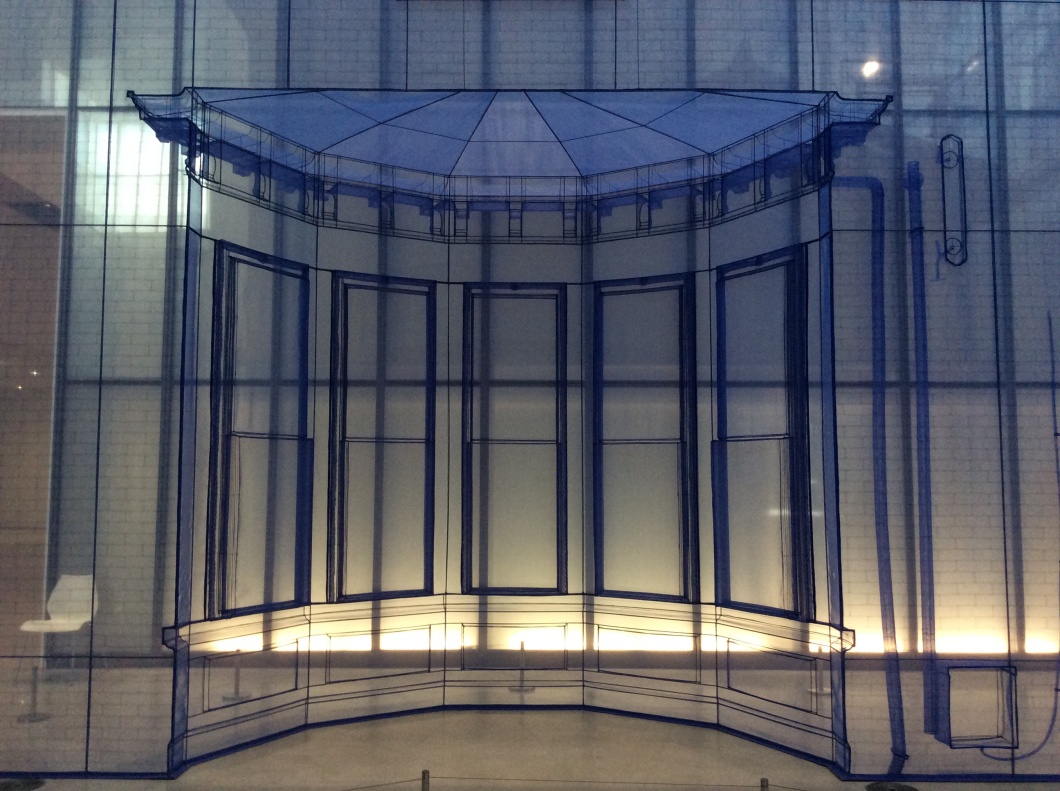 All photos by Cranium Corporation (2014)