Ivan Grubanov’s United Dead Nations: Exhibition at the Serbian Pavilion at the 56th Biennale di Venezia — on view from May 9 – November 22, 2015

The exhibition is located at the Serbian installations at the Giardini della Biennale.

The installation United Dead Nations aims to establish a dialogue on what does the notion of the nation represent in our post-global times by putting in focus the nations that no longer exist as such, but whose ghosts are still conditioning the geo-spheres they had occupied. By doing so, the multifaceted spectrum of desires and conflicts, which the notion of nation embodies, is considered and the questions of nature and permanence of today’s nations are being imposed. Comissioned by the Serbian Ministry of Culture and Information, produced by the Museum of Contemporary Art Belgrade and curated by Lidija Merenik of the Faculty of Philosophy in Belgrade, Grubanov’s work critically investigates the concept of the United Nations and the notion of nation as such.

Grubanov uses the flags of nations that ceased to exist during the 20th century (Austro-Hungarian Empire, Ottoman Empire, USSR, German Democratic Republic, South Vietnam, United Arab Republic, Czechoslovakia, Tibet, Yugoslavia, Gran Colombia) and treats them as painting material: soaks them in chemicals and colors, exposes them to damaging influences, creates imprints of their symbols on clean canvases, produces sculptural forms and environmental situations. Through an obscure ritual of processing historical material in both conceptual and physical sense, Grubanov created a 200 m2 floor installation at the Biennial, a “plane of immanence” that demonstrates the ability of art to produce novel modes of connecting historical knowledge with indiscernible elements of life of today. Past, present and future, life and death, art and politics find themselves overlapped in Grubanov’s powerful composition.

The artistic practice of Ivan Grubanov (b. 1976) is marked by constant innovation to the medium of painting and the articulation of historical memory against the contemporary condition. His process-oriented painterly method evolves into a podium for knowledge production, persistently posing challenging questions about social and political realities. Educated at the Belgrade Academy of Fine Arts, the Rijksakademie van beeldende kunsten in Amsterdam, Delfina Studios in London, Casa de Velazquez in Madrid and Katholieke Universiteit Leuven, Ivan Grubanov has established his international career through numerous solo, group, and biennial exhibitions worldwide, as well as many artistic and scholarly awards. 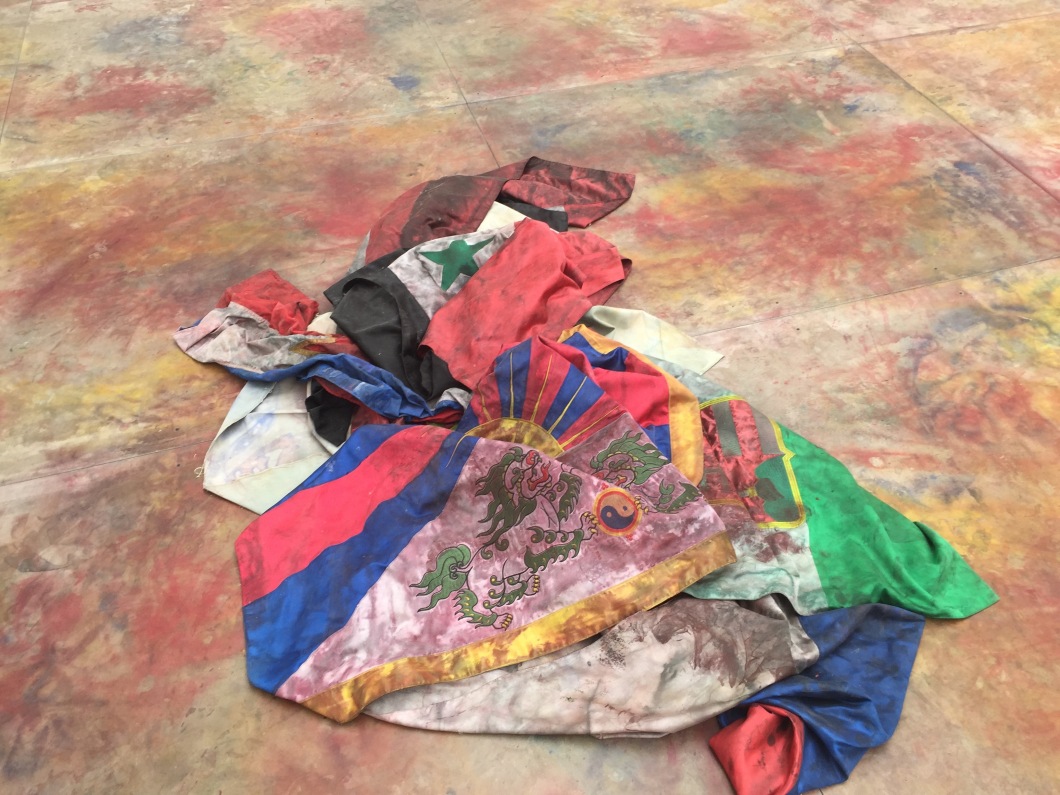 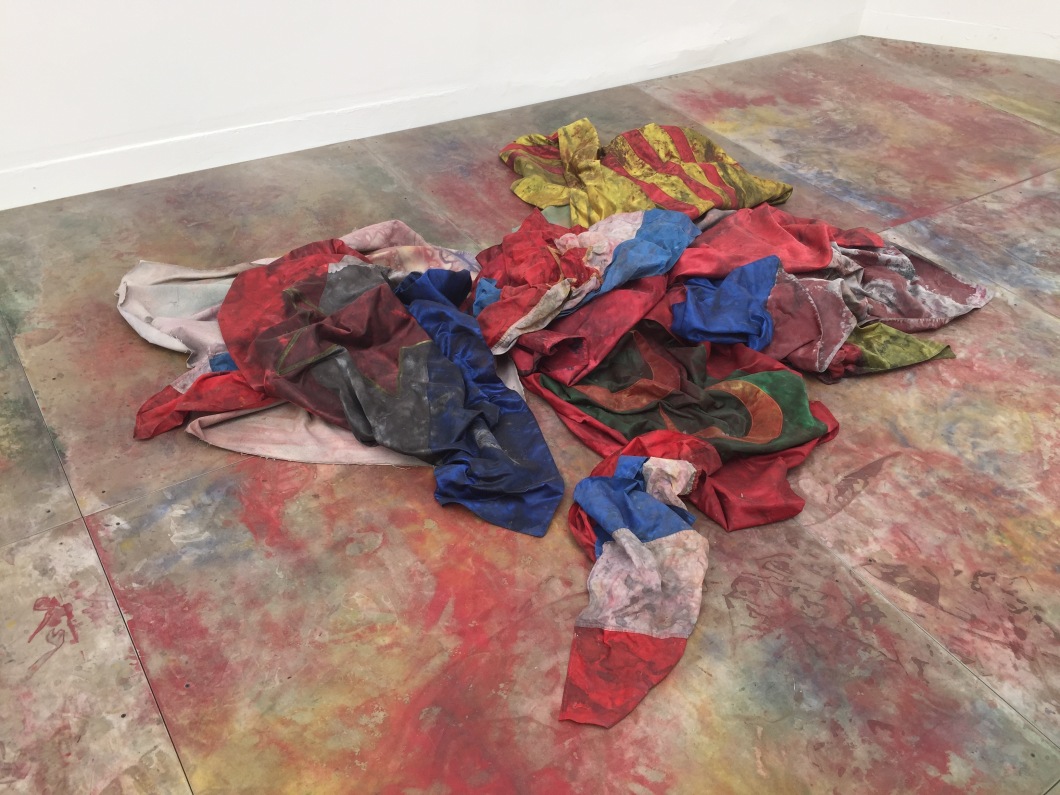 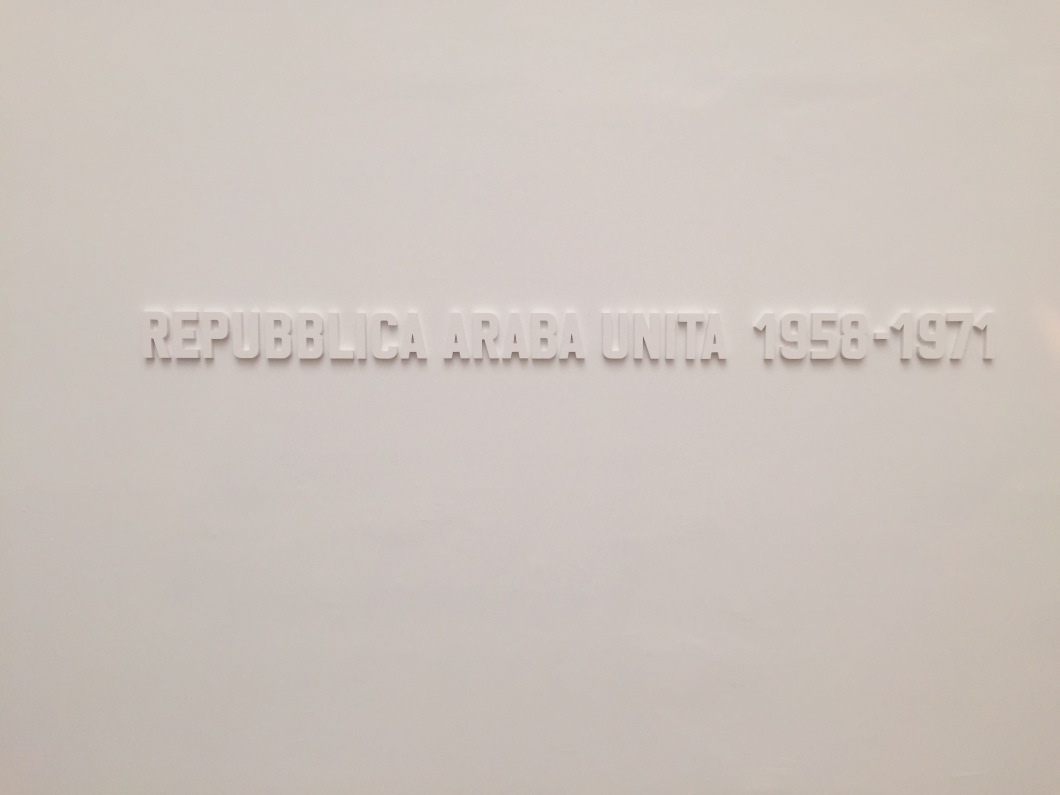 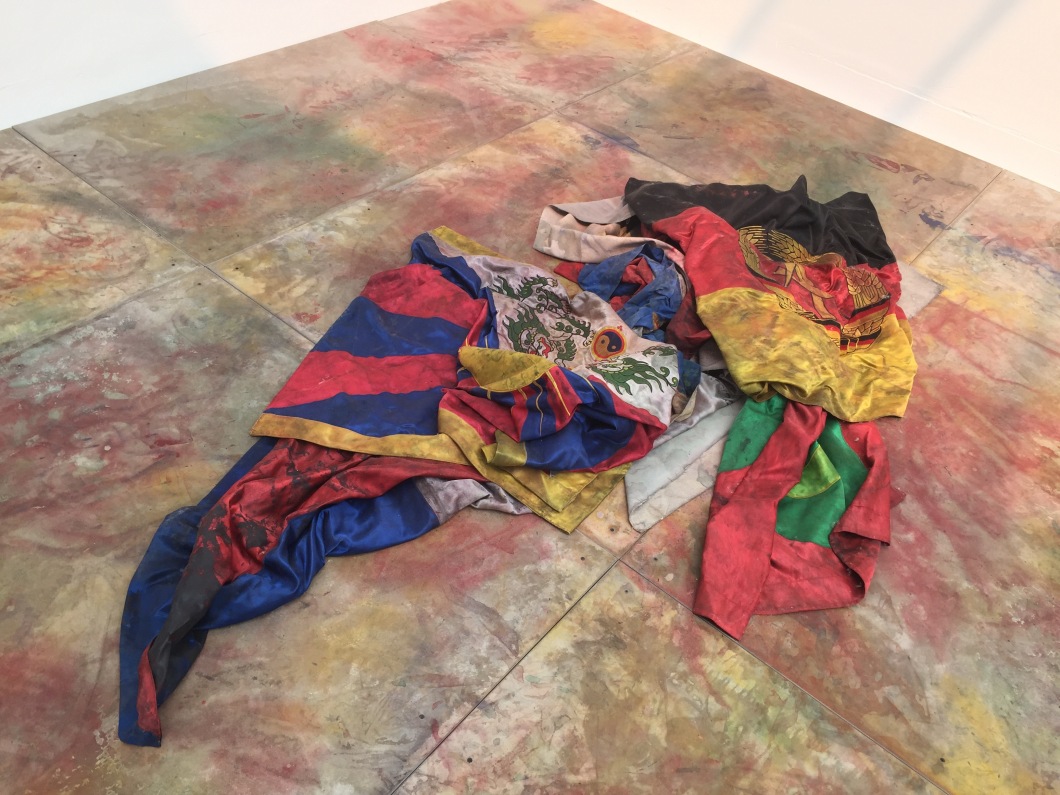 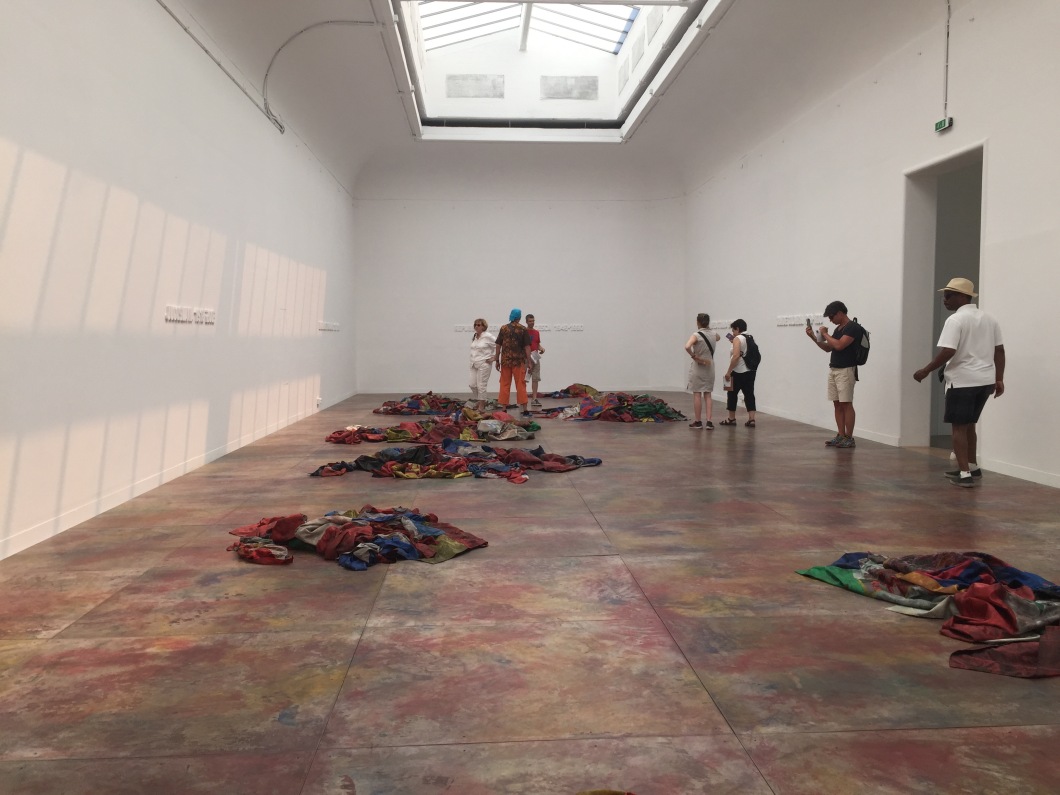 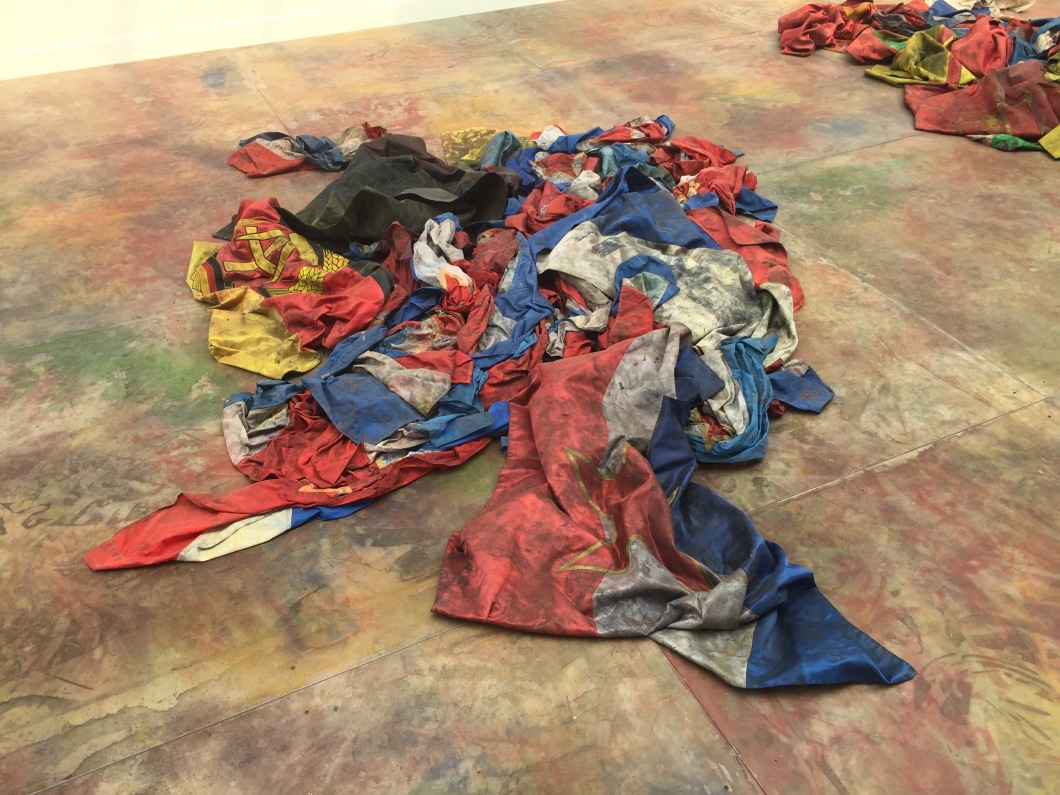 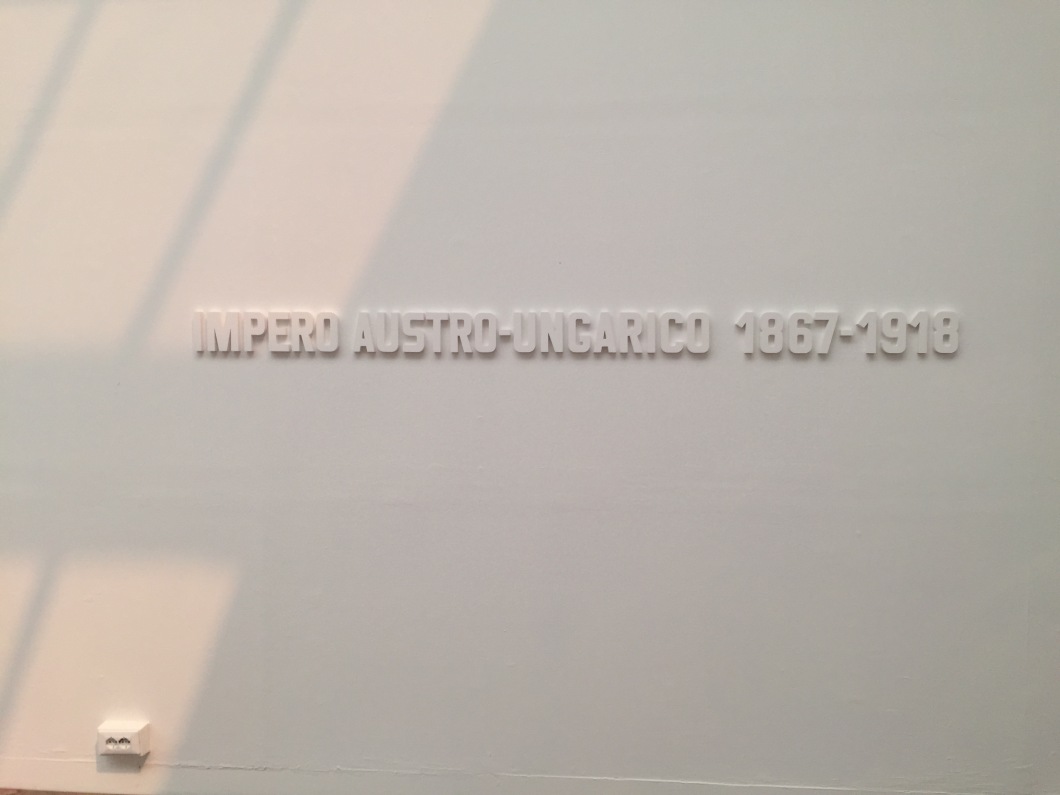 All photos by Cranium Corporation