Death Valley covered in flowers is a solo exhibition by artist Tosha Stimage which recontextualizes objects and images – i.e., a basketball, a flag, a target – to create conversations around meaning, disambiguation and racial ideologies. Like any spoken language, a code in semiotics is the framework used to communicate meaning; the convention of linking signs to interpretations. Stimage’s work employs coded messages to investigate the societal constructs of race and violence. Her methods range from the obvious and explicit to more subtle and slowly revealing works. A floral collage of a silhouetted person mimics a chalk outline at a crime scene. A wall mural replicating the artist’s own shooting range target alludes to various associations of gun violence, as well as her own fear of police violence and death.

Other works feature labyrinthine patterns – such as hedge mazes or hair braids – as a metaphor for her practice. The processes of weaving and collaging —a means of juxtaposition crucial to Stimage’s practice— allow for new relationships as well as unmask the complicity by which meaning is constructed.

Stimage’s recent work has focused on disambiguations of the word orange as a parable for the word “black” and all of its connotations, as well as investigations into the tropes of exoticism. Her new work expands on those concepts by focusing on our own biases, innocuous or dangerous, in written and visual language.

Here are some highlights from the Death Valley covered in flowers exhibition: 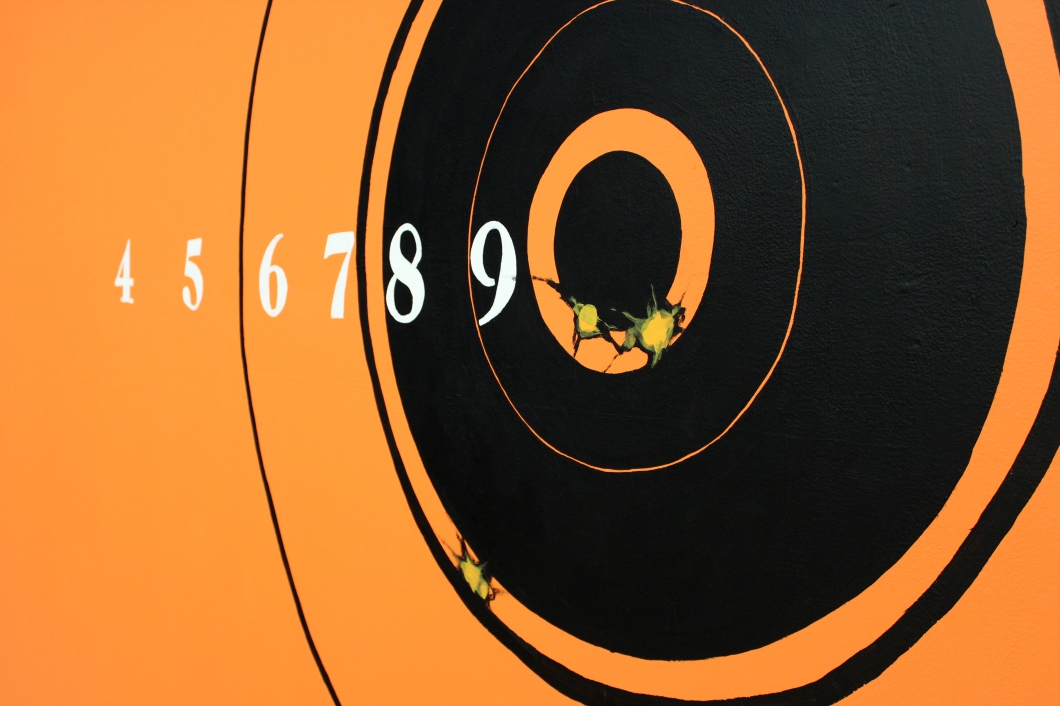 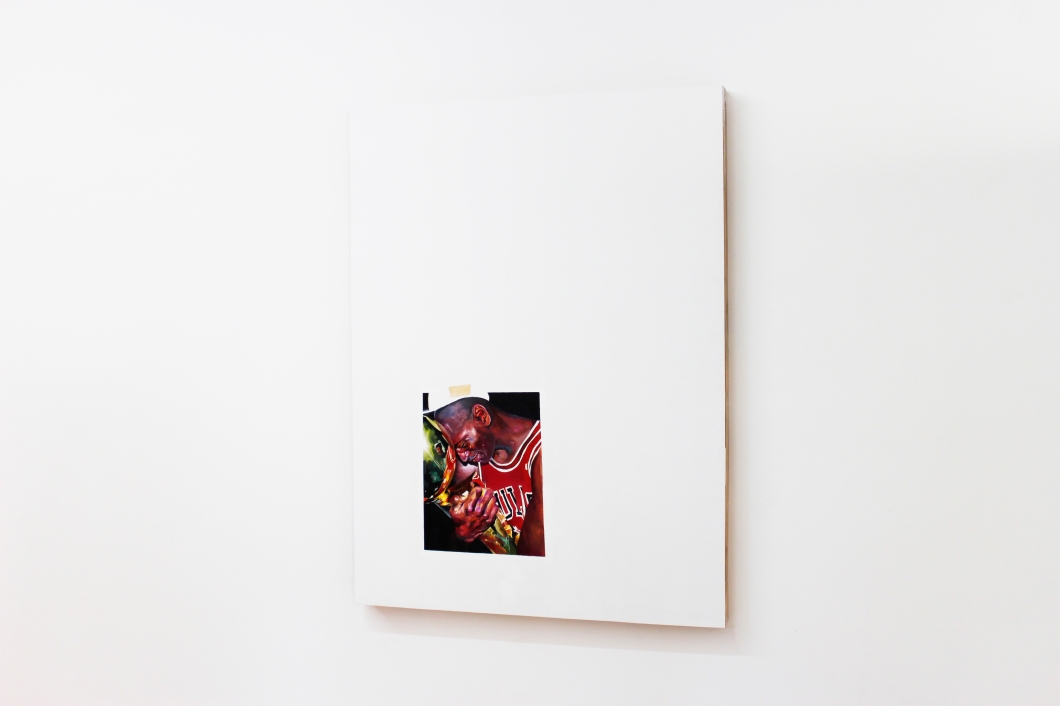 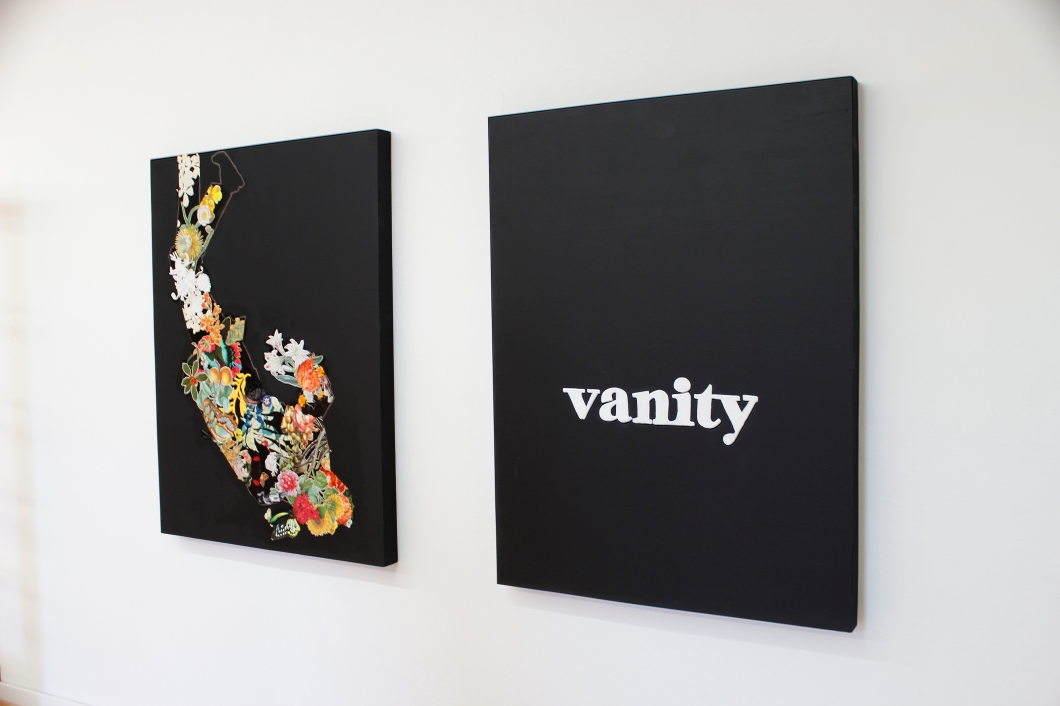 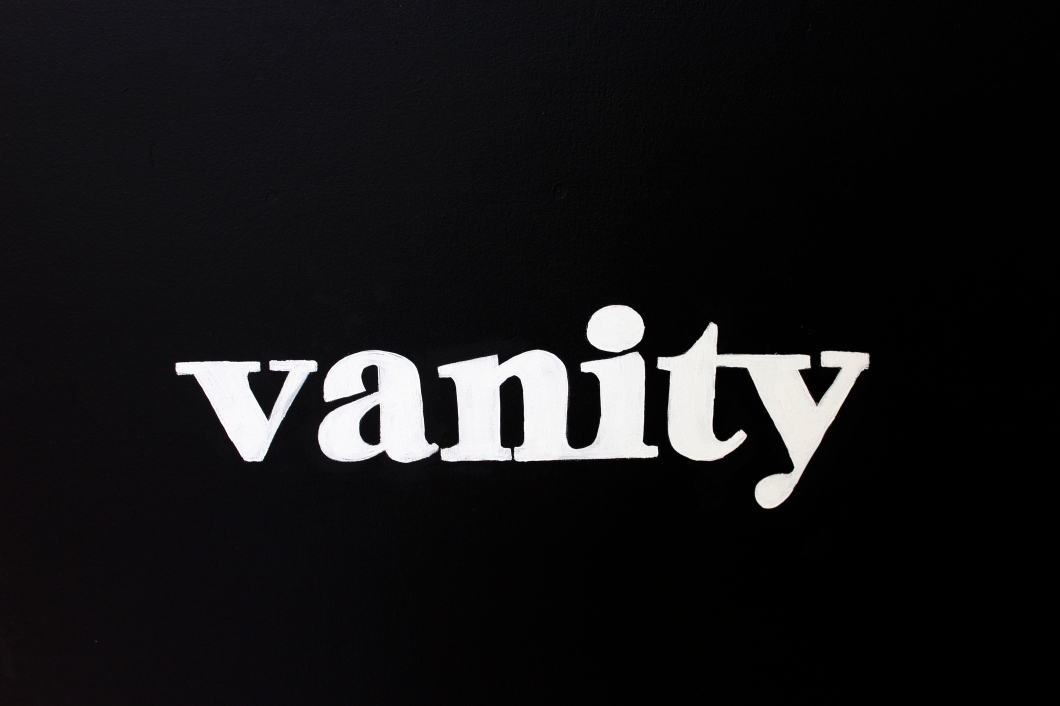 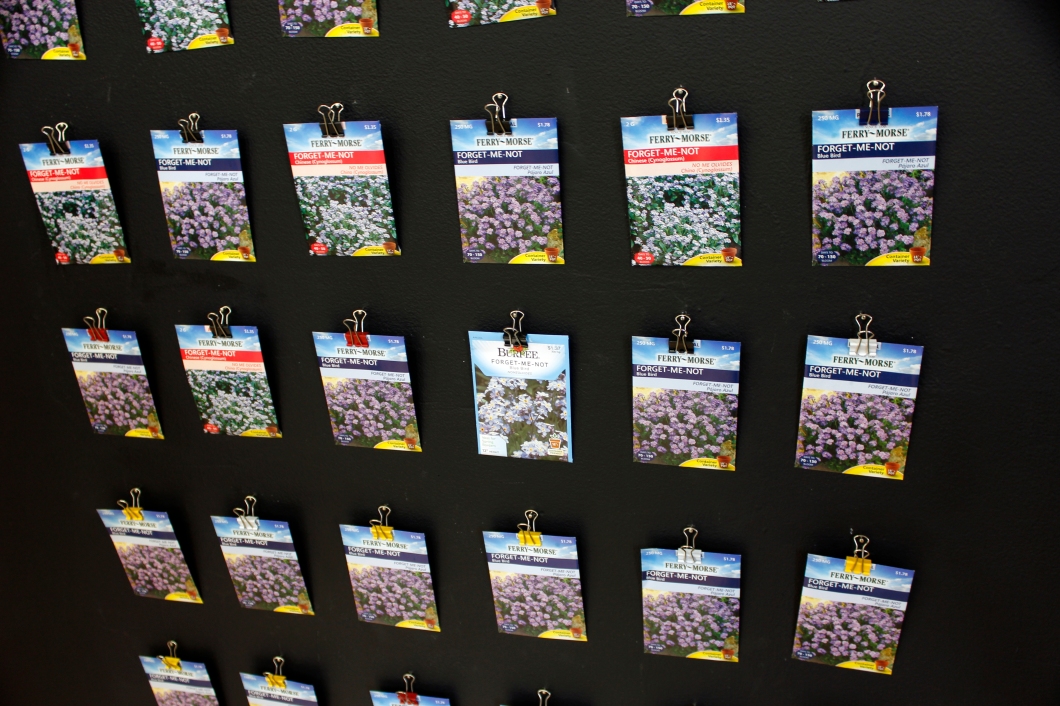